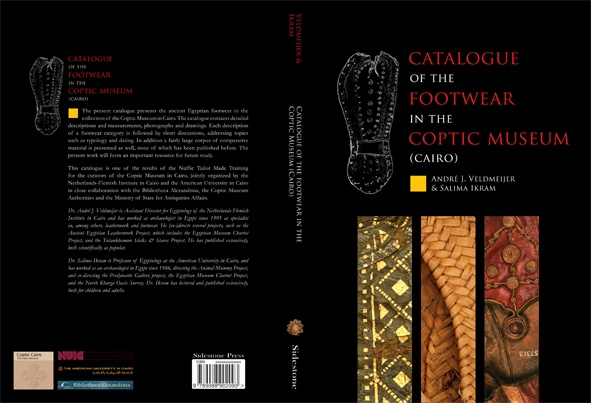 Chasing Chariots. Proceedings of the First International Chariot Conference (Cairo 2012) is now available at: http://www.sidestone.com. Free browsing in the e-library of the publisher.

The Proceedings  of the First International Chariot Conference, jointly organised by the Netherlands-Flemish Institute in Cairo (NVIC) and the American University in Cairo (AUC) (30 November to 2 December 2012). A wide variety of papers are included, varying from overviews to more detailed studies focusing on a specific topic. The contributions are from a wide range of scholarly specialties and for a diverse audience and are of interest to scholars from different backgrounds, as well as anyone with an interest in ancient technology, transportation, or warfare.

The Tano attracts lots of attention from the media. Yesterday (23 May) a two page article was published in the English el-Ahram (Egyptian) Newspaper. This article will be posted on the website of the newspaper today or tomorrow. Another interview was published just some time ago at: http://www.aucegypt.edu/newsatauc/Pages/story.aspx?eid=1085#
Yesterday a short article was published in the Spanish National Geographic: http://www.nationalgeographic.com.es/articulo/historia/actualidad/8311/equipo_arqueologos_reconstruira_antiguo_carro_egipcio.html.
André

Salima has been interviewed about our Chariot leather Project in the Egyptian Museum Cairo: 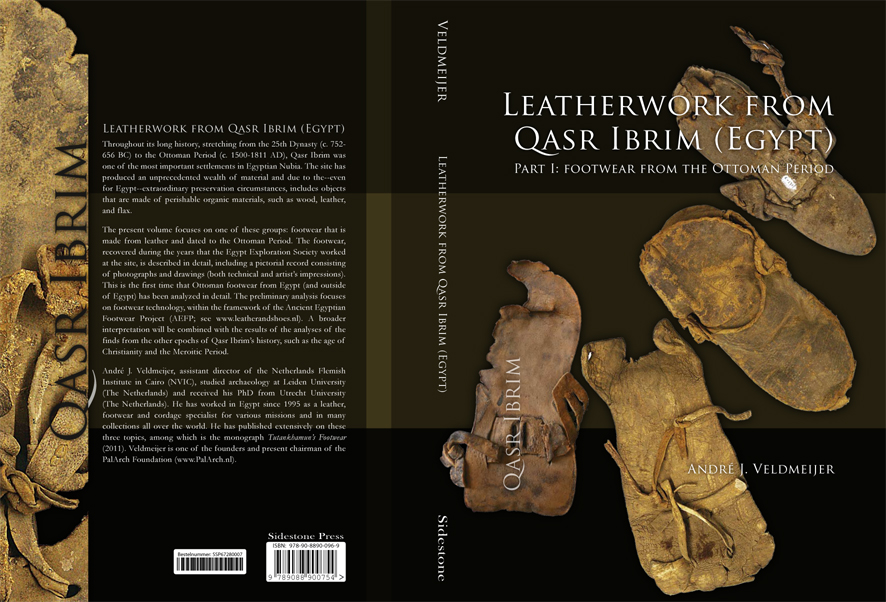 The exhibition Footwear in Ancient Egypt focuses on a small, but important aspect of daily life: sandals and shoes. Apart from offering protection, footwear was important also in terms of status and symbolism as the determining factors of who could wear what. In addition, footwear may also provide much information about people’s health.

The exhibition presents footwear through the ages. Attention is paid to the technology and organization of production of footwear, as well as to its symbolic value. The exhibition deals with sandals and shoes from all layers of society: from soldier to king, and from peasant to priest. Apart from information panels, the exhibition features reconstructions, among which one of the shoes of the Pharaoh Tutankhamun, as well as original sandals. 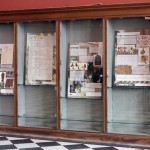 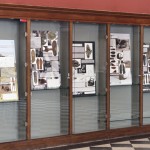 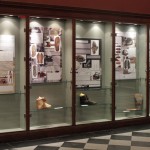 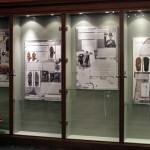 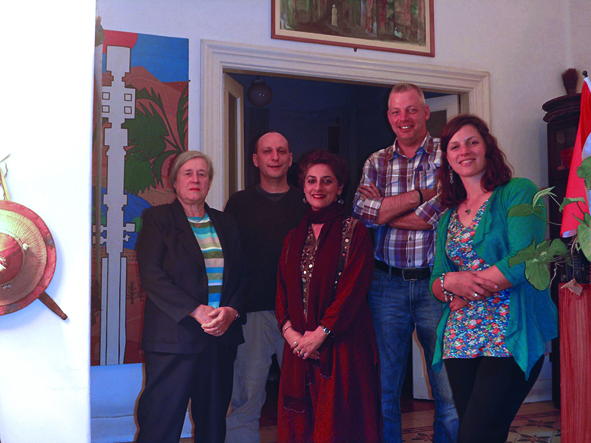 Selection of images of the First International Chariot Conference, jointly organised by Dr. Salima Ikram of the American University in Cairo and Dr André J. Veldmeijer of the Netherlands-Flemish Institute in Cairo, took place on Friday 30 November and 1 & 2 December. The conference was held at the NVIC, with specialists from all over the world attending. This exciting conference covered a wide variety of topics (see the abstracts at http://www.palarch.nl/category/egypt/), although the focus remained on ancient Egyptian chariots. Twenty-two papers were given, including the key-note lecture by Prof. Dr. Joost Crouwel who, back in 1973, studied Tutankhamun’s chariots together with the late Mary Littauer. The objective of the conference was to assess the current knowledge on chariots and pinpoint the lacunae for further study. Thus, research can be directed more precisely to acquire missing knowledge. In this we were successful as the conference served as inspiration for new research, new ideas and as meeting point for scientists. The success of the conference can, perhaps, best be valued by the call for a follow-up conference in due course. 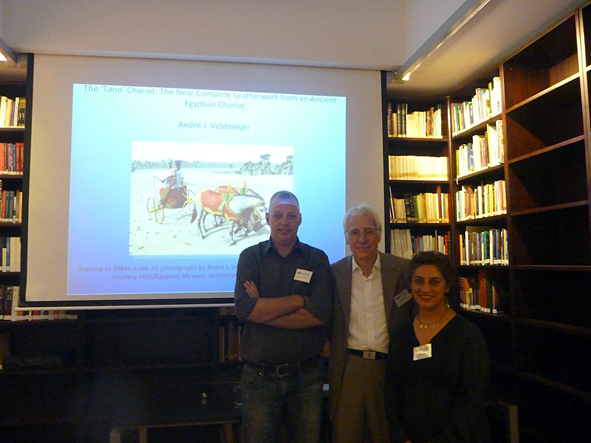 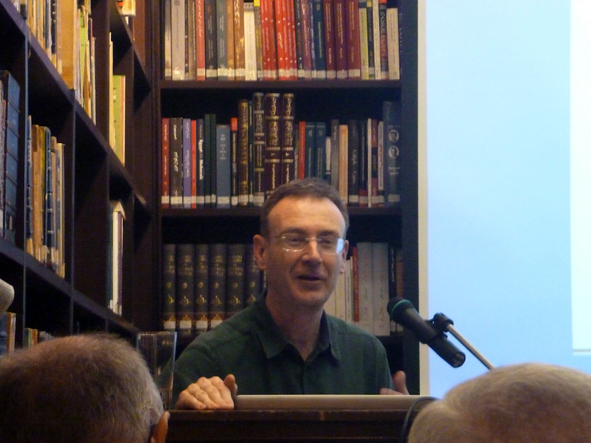 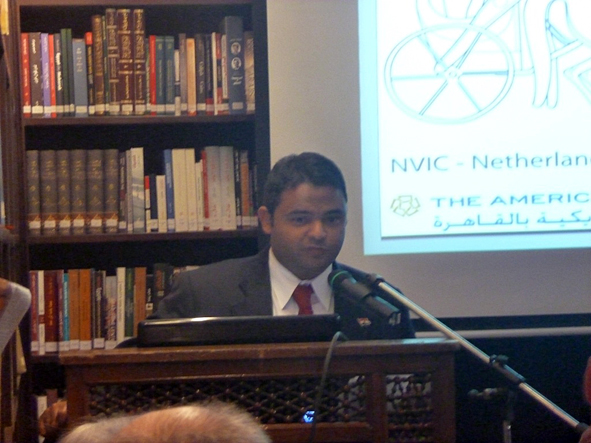 Dr. Mohamed Raafat Abbas ‘The Diplomatic Role of the Charioteers
in the Ramesside Period’ 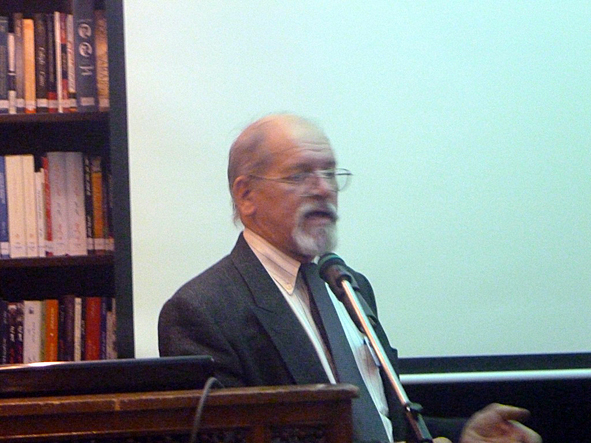 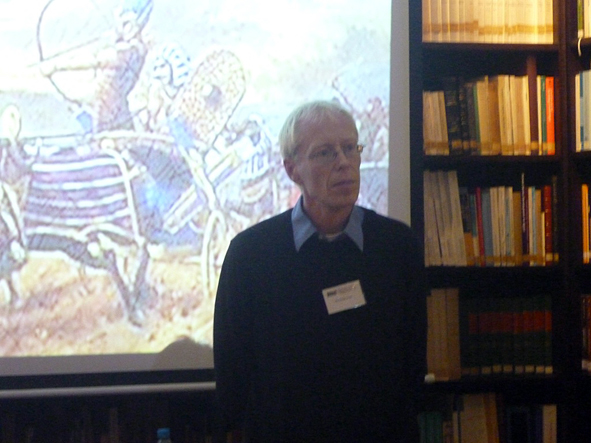 Dr. Hermann Genz: ‘The Introduction of the Light, Horse-Drawn Chariot and the Role of Archery in the Near East. At the Transition from the Middle to the Late Bronze Ages: Is there a Connection?’ 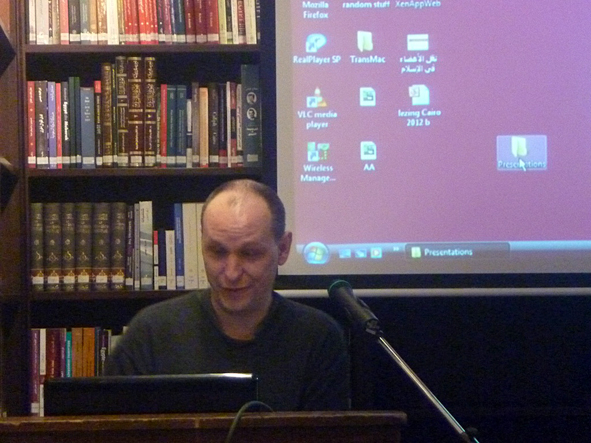 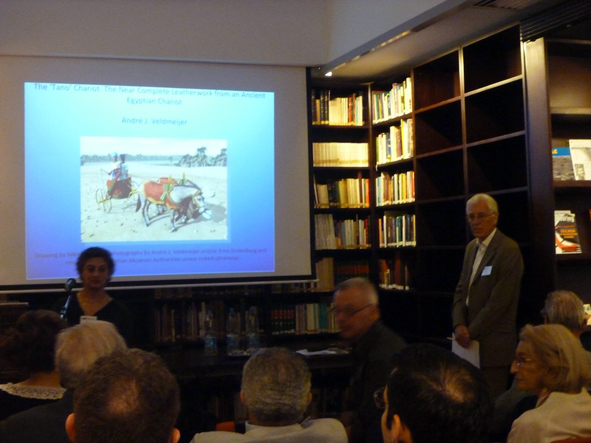 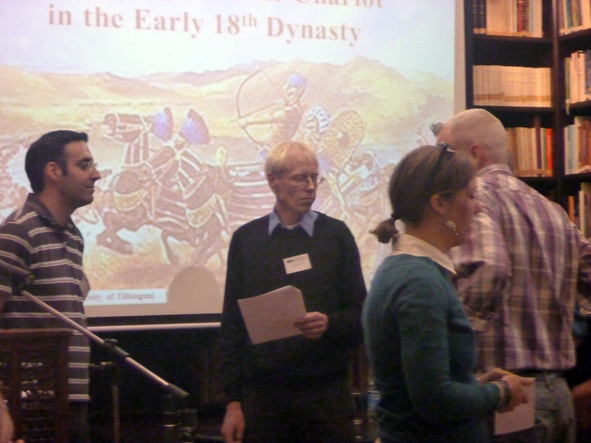 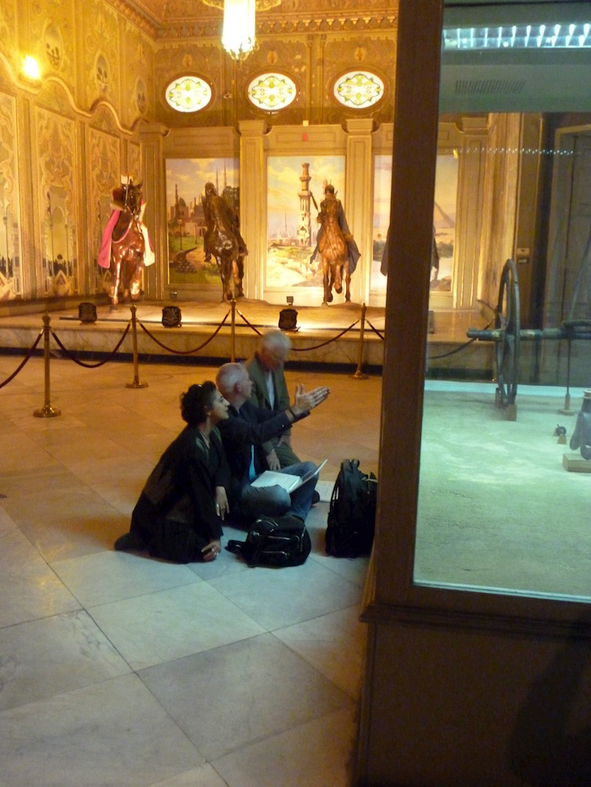 The day after the Conference, the three were spotted in the Military Museum, studying one of the chariots of Tutankhamun.